The last week was one of the most happening ones in the south film industry. While the pictures of Baahubali star Rana Daggubati and Miheeka Bajaj’s roka were a treat for the actor’s fans, Malayalam movie superstar Mohanlal gave a special surprise to his admirers by announcing Drishyam 2 on his birthday. And the news of Alia Bhatt possibly collaborating with Prabhas for Mahanati director Nag Ashwin’s next raised our excitement for this venture to the next level. So, let’s check out the hottest newsmakers down South from the past week… Also Read – Disha Patani’s sensuous avatar in a vibrant monokini and Sara Ali Khan’s throwback pic after graduating from Columbia university went viral this week

After announcing the news of his relationship, Baahubali actor Rana Dagguabati shared his roka pictures with fiance Miheeka Bajaj, which were a visual treat for his fans. While Miheeka was seen in an orange-and-pink saree, Rana looked amazing in a white kurta. Many celebs like Samantha Akkineni, Anushka Shetty, Varun Tej and others sent congratulatory messages to the lovely couple. Also Read – Filmy Friday: From Akshay Kumar to Ajay Devgn – these stars have the most number of films awaiting release post lockdown

Mohanlal announces Drishyam 2 on his birthday

On his 60th birthday, superstar Mohanlal announced the sequel to his blockbuster Drishyam, which became a trending topic in no time. The original cast of Drishyam, Meena (George Kutty’s wife) and Ansiba Hassan and Esther Anil (his daughters) will reprise their roles in Drishyam 2. It will be produced by Antony Perumbavoor, who also bankrolled the first part. Also Read – Trending Entertainment News Today: Prabhas-Alia Bhatt team up, Shehnaaz Gill’s father in trouble

Alia Bhatt to star opposite Prabhas in Nag Ashwin’s next? 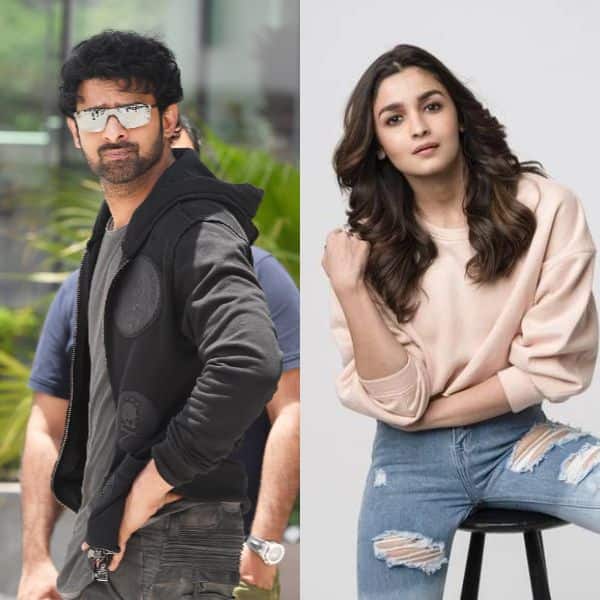 The young Bollywood star, who is making her Tollywood debut with SS Rajamouli’s RRR, seems to be getting more offers from the Telugu film industry. As per latest reports, the Raazi actress is the top contender for Prabhas 21, which will be directed by Mahanati Director Nag Ashwin. The film is expected to be made on a lavish budget of Rs 400 crore.

KGF director Prashanth Neel to team up with Jr. NTR for his next 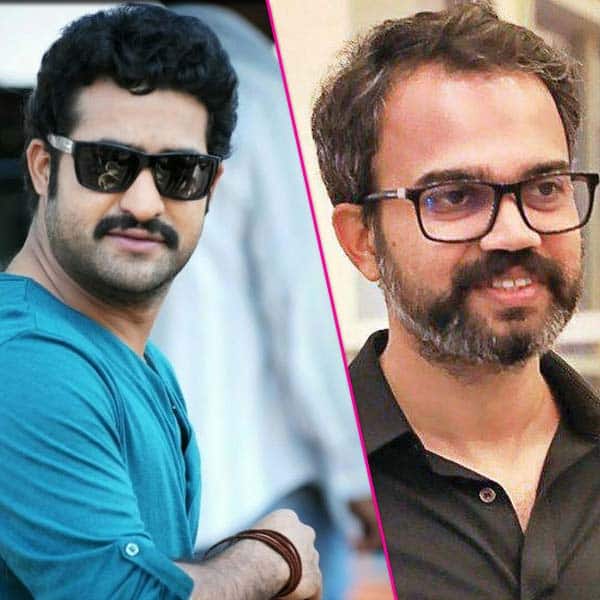 On Jr NTR’s birthday, KGF helmer Prashanth Neel wished the Janatha Garage actor and indirectly confirmed his next with him. The project will be bankrolled by Mythri Movie Makers and will go on floors in 2022. 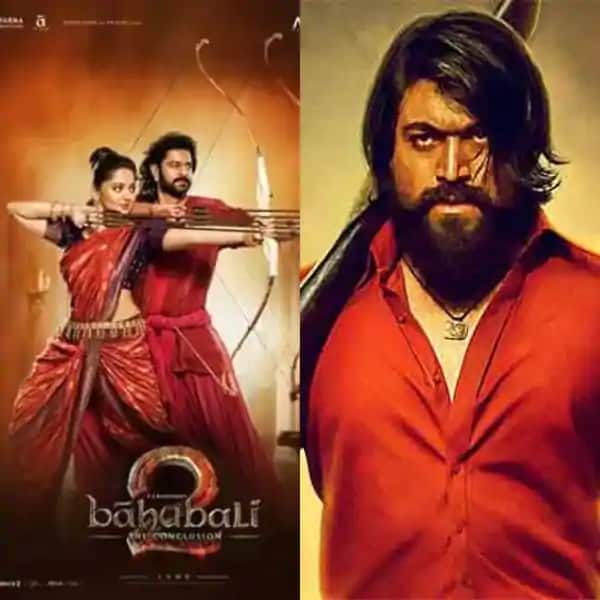 Yash, Sanjay Dutt and Raveena Tandon starrer KGF 2 is one of the most highly-anticipated films in the country. While fans are eagerly waiting for this period action entertainer, KGF 2 is already shattering records as it has got a great offer from a channel to the tune of Rs. 120 crore for its satellite rights while a giant OTT platform has offered Rs. 54 crore for its digital streaming rights. The offer of satellite rights for KGF 2 is more than Baahubali 2 as the Prabhas starrer was sold to a TV channel for around Rs. 118 crore.

Stephanie Matto files second police report against her stalker, says she lived in…